Share a memory
Obituary & Services
Tribute Wall
Read more about the life story of David (Dave) and share your memory.

David H. Horsley, 67, 1706 W. 6th, passed away on Sunday, November 20, 2022, at I.U. Health Ball Memorial Hospital, surrounded by friends and family. He was born on November 2, 1955, in Indianapolis, Indiana. David was a man of strong character who never overlooked a person in need or failed to honor his word. He always spoke proudly of his loved ones who brought him his greatest joy. David's hobbies included hunting, fishing, and taking long tranquil trips on his boat while listening to an eclectic array of tunes, mostly country. He believed life was meant for living and faced death with valiant fearlessness, even comforting others when his time was nigh. He worked as a truck driver for almost three decades, ending his career with The Muncie Sanitation Department. David was preceded in death by his parents, Paul and Patrica Horsley, a brother, P.J., and his wife of twenty years, Mary Ann Carter Horsley. He is survived by his loving daughter, Rosanna Wren (husband, Clint Vickers); grandchildren, Kingston, Veronica, and Marley; stepson Jamie Carter (wife, Paola); granddaughter, Emma; three brothers, Mike, Charles, Scott, and his best friend Kelly Staudinger Williams along with her two children Duke and Gracee.

To send flowers to the family or plant a tree in memory of David (Dave) Horsley, please visit our floral store. 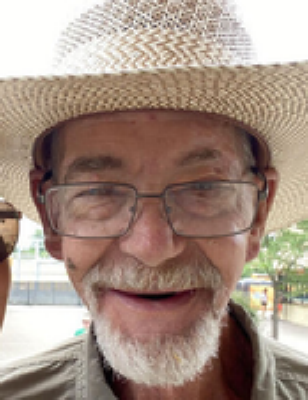 You can still show your support by sending flowers directly to the family, or by planting a memorial tree in the memory of David (Dave) Horsley
SHARE OBITUARY
© 2022 Parson Mortuary & cremation center. All Rights Reserved. Funeral Home website by CFS & TA | Terms of Use | Privacy Policy | Accessibility